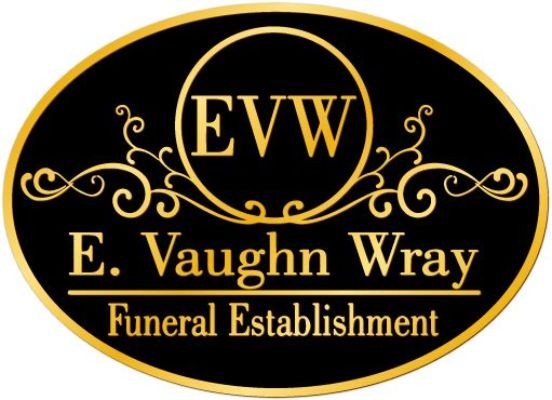 To everything there is a season, and a time to every purpose under the heaven… Ecclesiastes 3:1

A time to be born… Ecclesiastes 3:2

Cecelia Laden Nixon Cuffee was born on March 6, 1941, to the late Robert Rudolph and Georgianna Nixon (Gibbs) in Norfolk County, Virginia. Cecelia and Cecil Nixon were twins, and she had five other brothers. She was the only girl.

A time to love… Ecclesiastes 3:8

A time to plant (live)… Ecclesiastes 3:2

Cecelia graduated from Crestwood High School in Chesapeake, VA. She also attended Commonwealth College and was certified as a Medical Assistant. For 15 years, she worked as a Medical Assistant for Dr. Larry Legum in Chesapeake, VA. She became very close friends with Dr. Legum, his family, and his entire staff. After retiring, they built a long-term friendship that included annual Christmas parties, group trips, and attended Broadway shows.

Cecelia worked as a School Bus Driver and a certified Bus Driver Instructor for Chesapeake Public Schools for over 20 years. She received a Safe Driving Award for 21 years of safely driving students to school, home, and events. Cecelia was highly respected and revered by her peers as a feisty but sweet, funny, and loving person. She is still remembered and loved by her former students.

Cecelia lived a good, full life. Most importantly, she was SAVED, and she was a WORSHIPPER! She praised her Jesus every opportunity she got! Cecelia loved the Word of God. She was a faithful and devoted Sunday School teacher, Bible student, Missionary, Event Planner, and Fundraiser. Her Christian foundation was established at Saint Grace Holiness Church and further developed at First Pentecostal United Holy Church (UHC). At the time of her passing, Cecelia was a devoted member of New Rising Sun UHC.


At the age of nine, Cecelia started making meals for her family. Her skills developed and she became well known for her cooking. She was most known for her famous chocolate cake made from “scratch”, homemade rolls, collard greens, and apple and sweet potato jacks. She used her cooking skills to feed the homeless, to fundraise for churches, and to show her love to others.

A time to mourn… Ecclesiastes 3:4

“Precious in the sight of the Lord is the death of His saints.”

Cecelia often spoke of the healing power of God and His unconditional love. Her favorite scripture was Romans 8:28, “And we know that all things work together for good to them that love God, to them who are the called according to His purpose.” Cecelia Nixon Cuffee, 80, of Chesapeake, Virginia, received her eternal reward and complete healing on Wednesday, October 27, 2021. God blessed Cecelia with a peaceful transition at home, surrounded by her loved ones.


Memories last a lifetime only if you share them.

On behalf of the family, we encourage you share your personal experiences and preserve the memory of Cecelia for future generations to come.

Be the first to post your most treasured memory of Cecelia. Show your support by sharing a personal message or story on the tribute wall, meaningful photo or video, and/or sending a gift or flower.

To order memorial trees or send flowers to the family in memory of Cecelia Cuffee, please visit our flower store.

May our Lord and Saviour give you all peace. May Ms. Cecilia Rest In Peace.

I loved Mrs. Cuffee's beautiful smile, her laugh, and those gorgeous hats! I could always spot her in church. I just had to find the hat. I loved how she always supported her grandson KJ. If he was preaching, she'd always be there to hear it. She will be missed. Rest in peace, Mrs. Cuffee.

To the Cuffee family. Ms Cecelia was truly a one of a kind person. Her humor was contagious and she and I shared some laughter a time or two. Even though she felt she was a good upholsterer often time her pieces ended up at our shop😂. Blessing to you all!

Rev Margaret M Pittman I am going to miss our hour long fellowship talking about the great GOD that we serve and our family history thank you my cousin for a never changing smile and personality my prayers and condolences to the family Nov 5 2021 5:56 PM

Words cannot adequately express my condolences at this time... Sis. Cuffee has been a part of my life so long she feels like family. From my first encounters as a child when she was the in charge of Sunday School at First Pentecostal throughout my adult years, she has constantly been a voice of reason, "give it to you straight" truth and encouragement. While I shed tears at the thought of no longer having her on this side, my soul leaps with happiness and gratitude that she is now free and at rest in heaven! Prayers of comfort to the family- may our Father continue to wrap you in His arms during this time. 'Till we meet again-

She was a beautiful person. My condolences to the family. Sending the family prayers.

Cecelia, I will miss your beautiful smile and spirit…. Thank you for being such a special part of life.

3 photos were added for Cecelia Cuffee 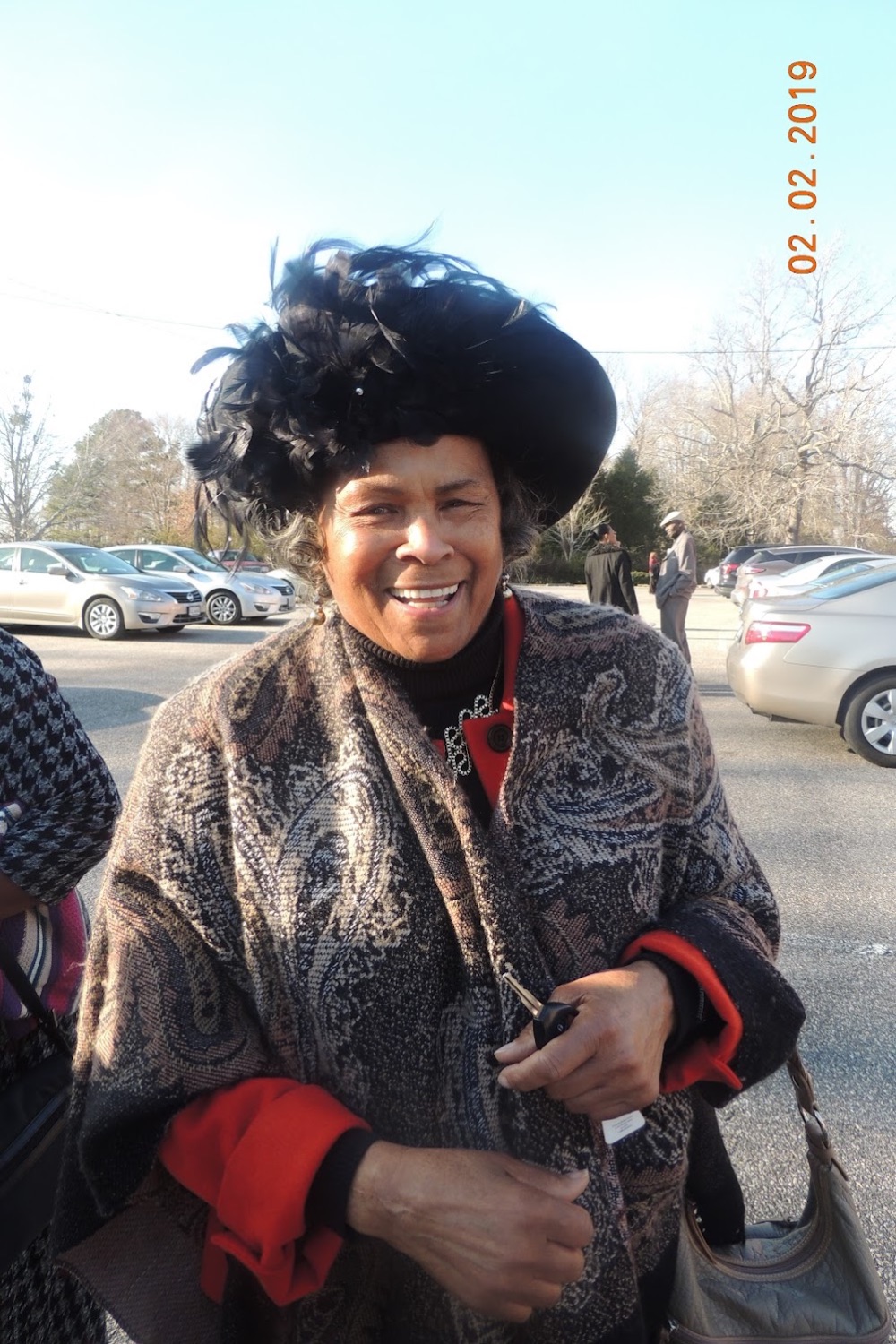 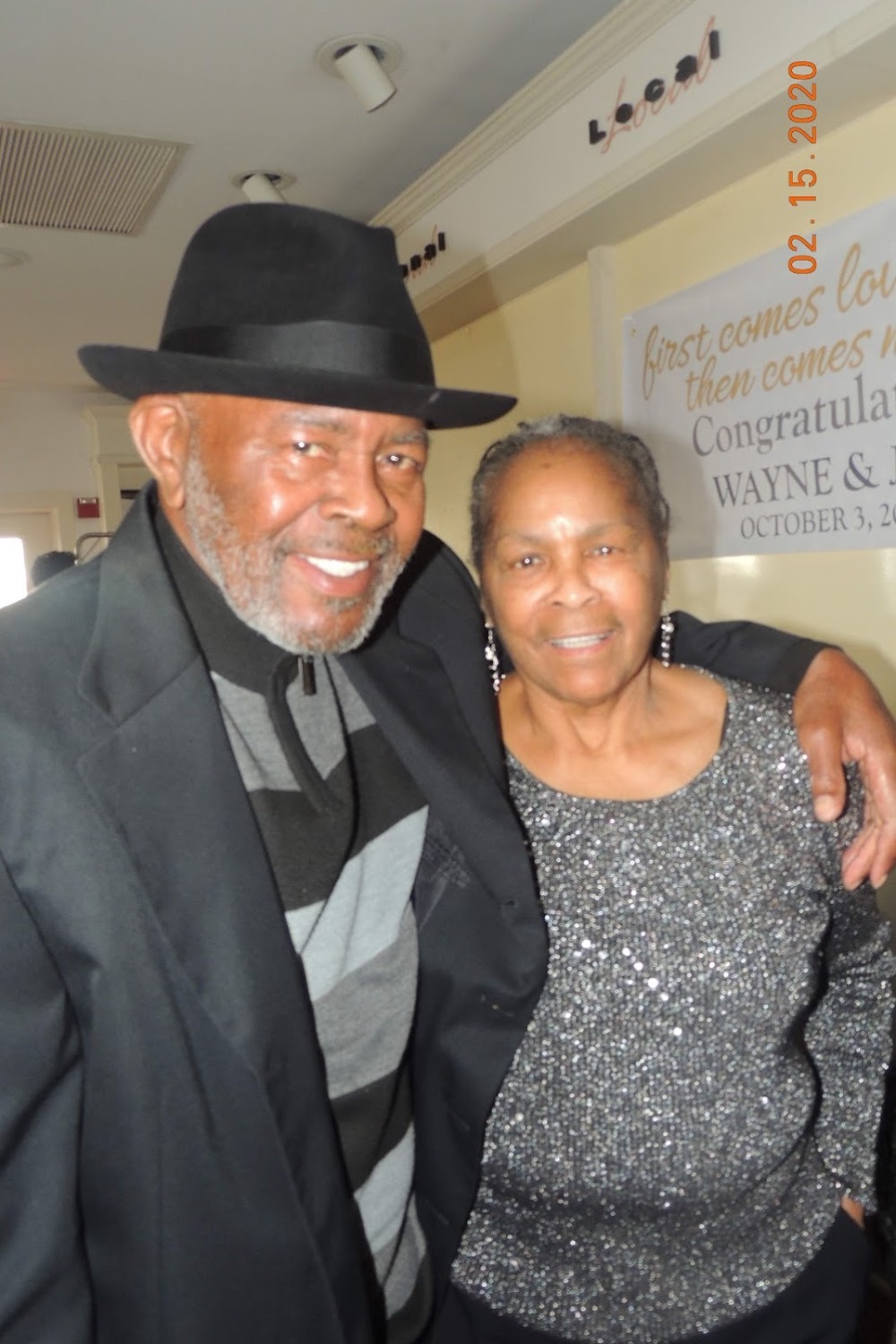